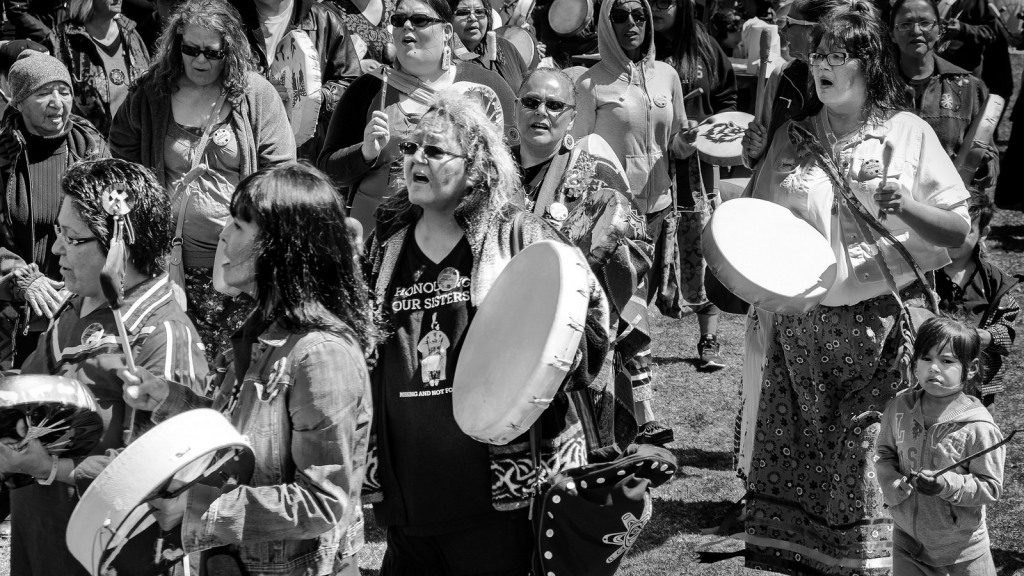 Greetings, my name is Brendan Campbell. I am Plains Cree, Woodland Cree, Métis and “a little bit” white/European. I am from Montreal Lake Cree Nation –a community in Treaty 6 of north/central Saskatchewan (Canada), but I was born in and raised in Regina, Saskatchewan. I currently live in Peterborough, Ontario on the land of the Michi Saagig Anishinaabeg. I am a (university) student here.

I greet you in the language that is called nêhiyawêwin (Cree). I do so because it is how I position myself – or try to– in this world. It is part of who I am, and it was taken away from me and my family, so I reclaim and assert it any moment that I can. More importantly, I greet you in this way in honour of the struggle of nimosômak êkwa nohkomak (my grandfathers and grandmothers).

In writing this, I acknowledge that I am not iskwêw (a woman) and that I cannot speak to their experiences. I simply talk from my (limited) understanding of wâhkôhtowin (relationship). I know my place, but I write as a friend, and for a friend –who, in the short time I’ve known him, has made an effort to establish miyo-wâhkôhtowin (a good relationship) with me as one of his few friends who is indigenous to lands that coincide with this country you might call “Canada” (by no means a succinct explanation, but definitely necessary, especially if I want to challenge your colonial perception of indigenous lands).

If native iskwêwak (women) want to contest what I write, I welcome their voice; as I am sure, my friend does too. After all, this piece is to I honour the struggle of nohkomak (my grandmothers) êkwa kahikiyaw iskwêwak (and all women).

October 4th is a day in Canada where indigenous folks and our non-indigenous friends come together to do just that –but more specifically, for those who have been murdered or gone missing (MMIW is commonly-used hashtag and refers to “missing and murdered indigenous women” ). To date, the Native Women’s Association of Canada recognizes that 1181 iskwêwak, girls, unborn children and queer/trans indigenous youth have gone missing or have been murdered between the years of 1980 and 2012.

This number is by no means exhaustive, as indigenous iskwêwak have been at the fore of all suffering from the moment Columbus landed (which is celebrated by many Americans the day that I write this).

For many people, this violence is normalized to the point that the number I presented does not elicit much of a response. In addition, the violence of the past is often justified as inevitable or the actions of a much more ignorant time – “we know much more to not make that mistake again,” some may say. But that’s the problem of the blissfully ignorant (dare I say “privileged”?): they cannot see how the events of the past inform the present. For us native folks, we are often forgotten or unheard, not often being given centre stage to slam down some much-need tâpwêwin (truth).

Well consider this some tâpwêwin.

Indigenous iskwêwak have been romanticized and fetishized for centuries. They have also been marginalized for just as long –they are rarely mentioned in (non-indigenous) historical accounts of early contact.

This presents a dangerous and scary problem for indigenous iskwêwak – they are sought after as exotic and something “to be tried and tested”, but are not considered important enough (by much of larger society) that perpetrators can feel safe, if the iskwêwak they seek “happen to go missing” (or “happen to be murdered”). And in spite of the stereotypes of indigenous iskwêwak (the false perception that many are drug-addicted, poor or participate in sex work), most who go missing or are murdered are not “at risk.” And even for those who happen to have these lived experiences, I am not in the habit of victim-blaming. Their struggle does not justify any additional act of harm that they experience.

Facebook is by no means a source of wisdom. But amidst all the memes and hashtags, there are posts that slam down much-needed tâpwêwin. An example is the meme that reads: she’s someone ’s sister/mother/daughter/wife. This is what I think of on October 4th.

As an uncle, I think of my nieces. I don’t think of them as “someone’s niece.” I think of them and the world they deserve to live in. I think also of nimis (my older sister), nikâwiy (my mother), and nohkom (my grandmother). I think of the world into which they have told me they were born. I cannot change the actions of society at large, nor can I make choices for my nieces, but I hope that in discussing MMIW on October 4th  and any chance that I can, I make the world safer for them.

Another great meme is “men who want to be feminists do not need to be given a space in feminism. They need to take the space they have in society and make it feminist” –although a quick google search seems to point the direction of Kelley Temple, former Women’s Officer of the National Union of Students (UK). Regardless if it is considered a quote or meme, I consider it to be tâpwêwin.

In light of this tâpwêwin, in defiance of the American’s Columbus day, in the “spirit” of Canadian Thanksgiving, and in commitment to the words of Kelley Temple, I make this piece, as written by napêw (a man) about iskwêwak. I say:

If the iskwêwak of my family have taught me anything, it is that iskwêwak are stronger than napêwak (men). To avoid cis-normativity, I will also include all those who find themselves in the trans-space, who are stronger still.

kisâkihitin nimis. / You are loved by me, my older sister.